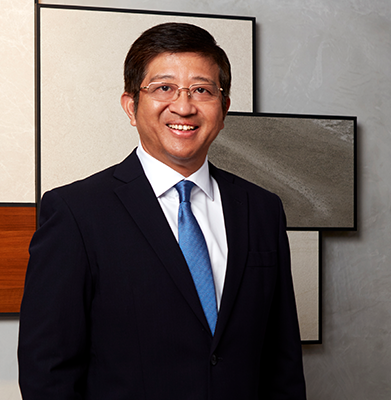 He was appointed to the Board on March 7, 2011 and was last elected as a director on April 26, 2017. Mr. Neo Tiam Boon, PBM is the Group's Chief Executive Officer and Executive Director of TA Corporation Ltd, an established property and construction group with a growing suite of businesses in distribution and real estate development and investment, listed on the Mainboard of the Singapore Exchange.

A management veteran, Mr. Neo has over 20 years of management experience. He helms overall business development, financial and strategic planning, sales and marketing as well as human resources at TA Corporation.

Mr. Neo joined TA Corporation in 1996 and spearheaded the Group's strategy and tactical diversification of its business model beyond construction, to expand its income streams for long term sustainable growth. Under his leadership, TA Corporation diversified into the real estate development, distribution and real estate investment businesses. Mr. Neo played an instrumental role in leading the Group's successful regionalization into fast-growing markets such as Thailand, Cambodia, India, Malaysia, China, and Myanmar.

In recent years, Mr. Neo was pivotal in leading the Group through its transformation from a traditional construction company to one that is based on technological advances and upstream production of precast components and PPVC.

Mr. Neo believes in giving back to society and championing causes for education. He currently sits on the Board of Governors for the UOB-SMU Asian Enterprise Institute, a partnership between United Overseas Bank, Singapore Management University and local enterprises. He plays a critical advisory role in providing strategic guidance and facilitating the exchange of knowledge and resources to support the growth and development of local enterprises and students. Mr. Neo is also involved in giving public seminar and talks at the Business Families Institute @ Singapore Management University on managing family business. He is also an active grassroots leader, having served in various capacities for more than 25 years.

Mr. Neo graduated with a Bachelor of Science in Business Administration from the University of Arkansas in 1986. He was conferred the Public Service Medal (Pingat Bakti Masyarakat) by the President of the Republic of Singapore in 2005 in recognition for his public service and community work. 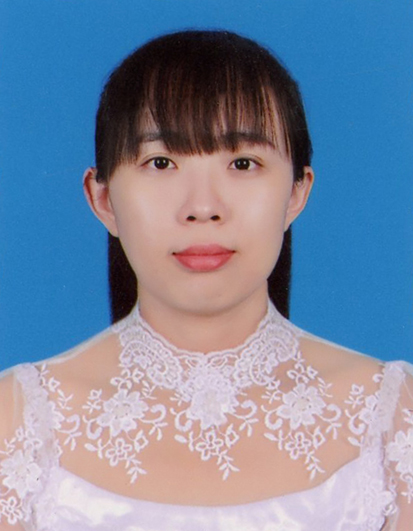 Ms. Do Lyhorng is pursuing a Bachelor of Law at AEU University. Currently, she is the Board of Director of L & M Bassak Rever Co., Ltd and Access Glory International Co., LTD.

Lyhorng holds Bachelor’s degree in commercial management at PPIU in 2018. 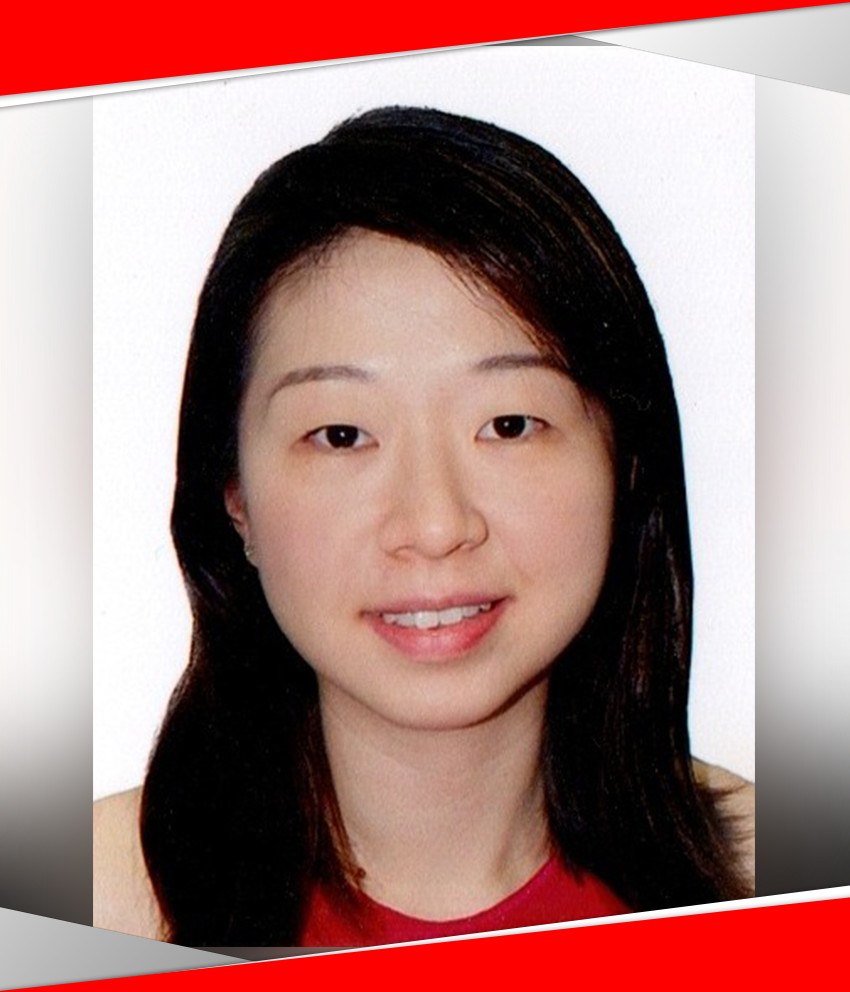